Could Autonomous Vehicles Be The Beverage Industry’s ‘Missing Link’ In Manufacturing? 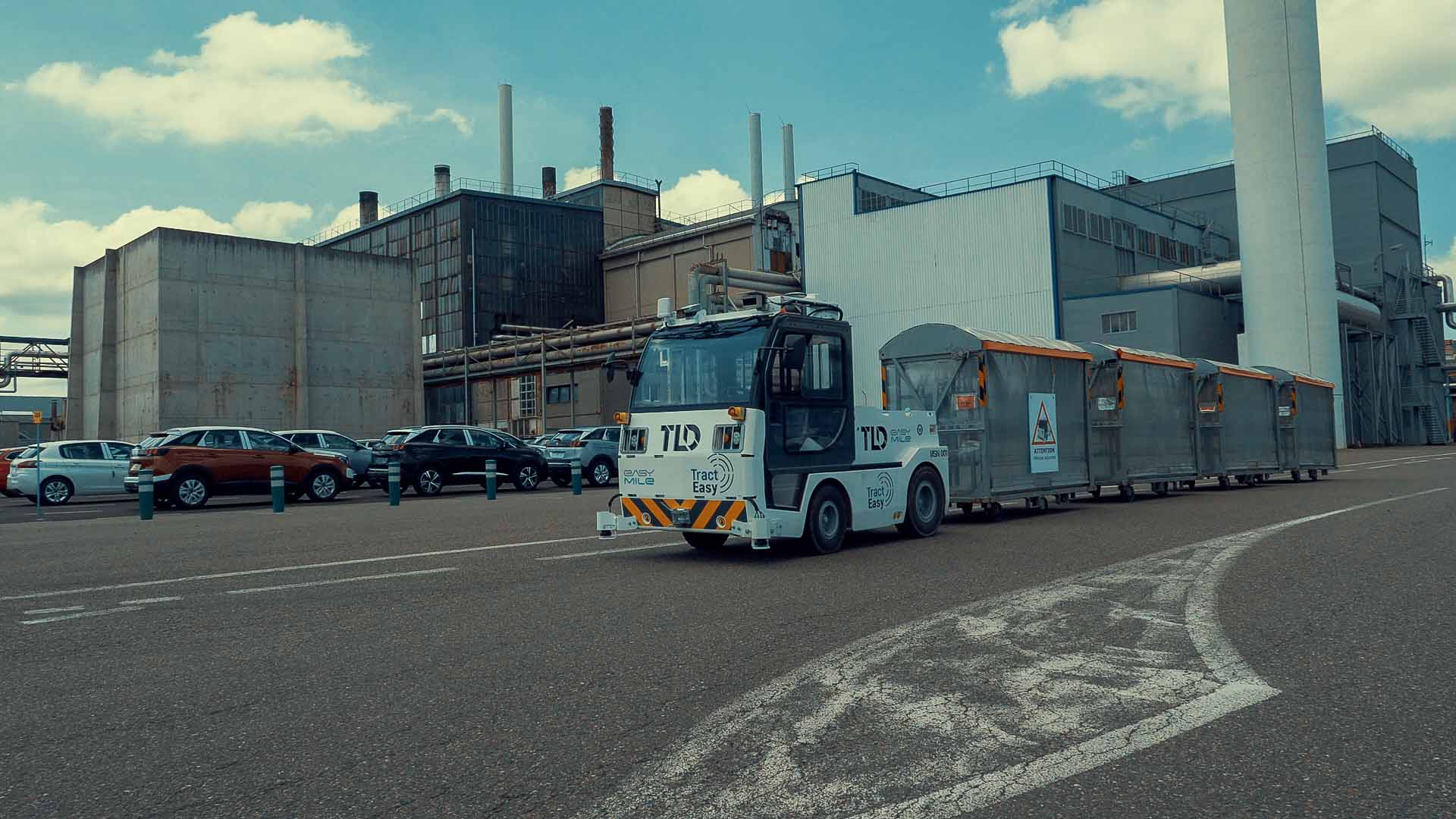 Innovation is deeply rooted into the fabric of the drinks industry. Over the course of a century and more, inventions such as the iconic soda fountain and the first automated bottling assembly line, have helped create a global market valued at well over US$1 trillion.

Beverage manufacturers were only just behind Henry Ford and his mass-produced Model T in adopting automation into their factories. The pace of change hasn’t let up since. As volumes and variety of products mushroomed, companies have upped investment in technology – all to keep up with increasing demand.

It’s no surprise then that the beverage sector is embracing the arrival of Industry 4.0.

Manufacturers are already familiar with automation and robotics. Assembly lines produce cans and bottles faster than the blink of an eye (Coca-Cola’s production line in Chengdu, China reportedly produces 120,000 cans an hour). And there’s greater uptake of automation in post packaging as well. Distribution centers are beginning to use automated guided vehicles for handling products, including receiving, storage, picking, buffering, and palletizing.

In the last decade, the range of drinks products on the market has seen a massive rise. Some wine and spirits distributors now stock several thousand individual product lines. As a result, warehouses are becoming more tightly coupled with manufacturing and bottling – building to order rather than keeping larger amounts of product on the shelf.

Other parts of the process are still uncharted. As beverages companies compete to get their products to mass market faster and more efficiently, they need greater connectivity to join the dots between manufacturing, bottling and distribution.

We believe autonomous vehicles can be this missing link and help the industry reduce costs and increase productivity.

How can automated vehicles help?

We can learn a lot from sectors that have already started the shift towards autonomous vehicles.

Take the motoring industry. Stellantis’ car plant in Sochaux, France already uses autonomous towing vehicles to carry loads between its supplier park and assembly lines. They estimate that this cross-indoor/outdoor automation could amount to at least the same level of savings as goods tracking: a reduction in cost of 20% - 30% through being able to supervise and trace the whole chain.

One of the main advantages of autonomous vehicles over the alternatives is the possibility of hub-to-hub transport. An autonomous vehicle easily bridges the gap between indoor and outdoor sections of an industrial campus.

One of the main advantages of autonomous vehicles over the alternatives is the possibility of hub-to-hub transport. An autonomous vehicle easily bridges the gap between indoor and outdoor sections of an industrial campus.

The beverage industry has three pain points that autonomous vehicles can help solve:

The industry has extremely high production volumes. The US consumes 154 liters per day of soft drinks alone and the range of products on sale is greater than ever. Even though companies like Coca-Cola and PepsiCo are cutting back on some of their non-performing products, other varieties, such as cold brew coffee – non-existent a few years ago – are now big business. This makes cost-effective logistics a key concern for purchasing managers.

Even before the global pandemic hit in 2020, food and beverage producers were struggling with labor shortages in key areas. Autonomous vehicles allow employers to refocus their workforce on high impact areas – for example, making up bespoke pallets for delivery to retailers.

Drinks manufacturers are increasingly conscious over their environmental impact. Recent pressure over plastic waste and water use has upped the ante for the industry, Battery-powered autonomous vehicles give manufacturers the opportunity to cut their carbon footprint. In addition, by helping operators to identify flows, automation helps reduce the surface area of travel and streamline energy use on site – cutting overall energy demand.

The next leap forward?

The Owens Illinois Bottling Company’s fully automated bottling line first appeared in the 1920s. Without that leap into automation, it’s likely we wouldn’t have the many thousands of beverages on display in today’s supermarkets.

The assembly lines today are larger, the brands more polished and the market far greater. But there’s a similar opportunity now for companies to innovate once again and use autonomous vehicles to transform their operations.

Imagine the vast expanse of a modern beverage plant as one seamless journey – from blow-molding all the way through to the distribution pallet? We’ve already seen from those industries successfully adopting autonomous towing vehicles, how they can cut costs and make processes more efficient.

For the high-volume, low-margin beverages industry, the new wave of automation can help bring every area of production closer together and enable businesses to meet the growing challenges head on. 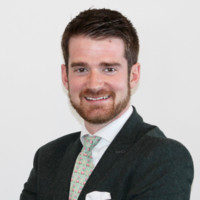 Joseph is responsible for driving sales activity and increasing the number of active deployments in North America. He has led the business to grow by more than 200%. Joseph is also a keen sportsman with drive and focus - also evident in his passion for automated solutions.